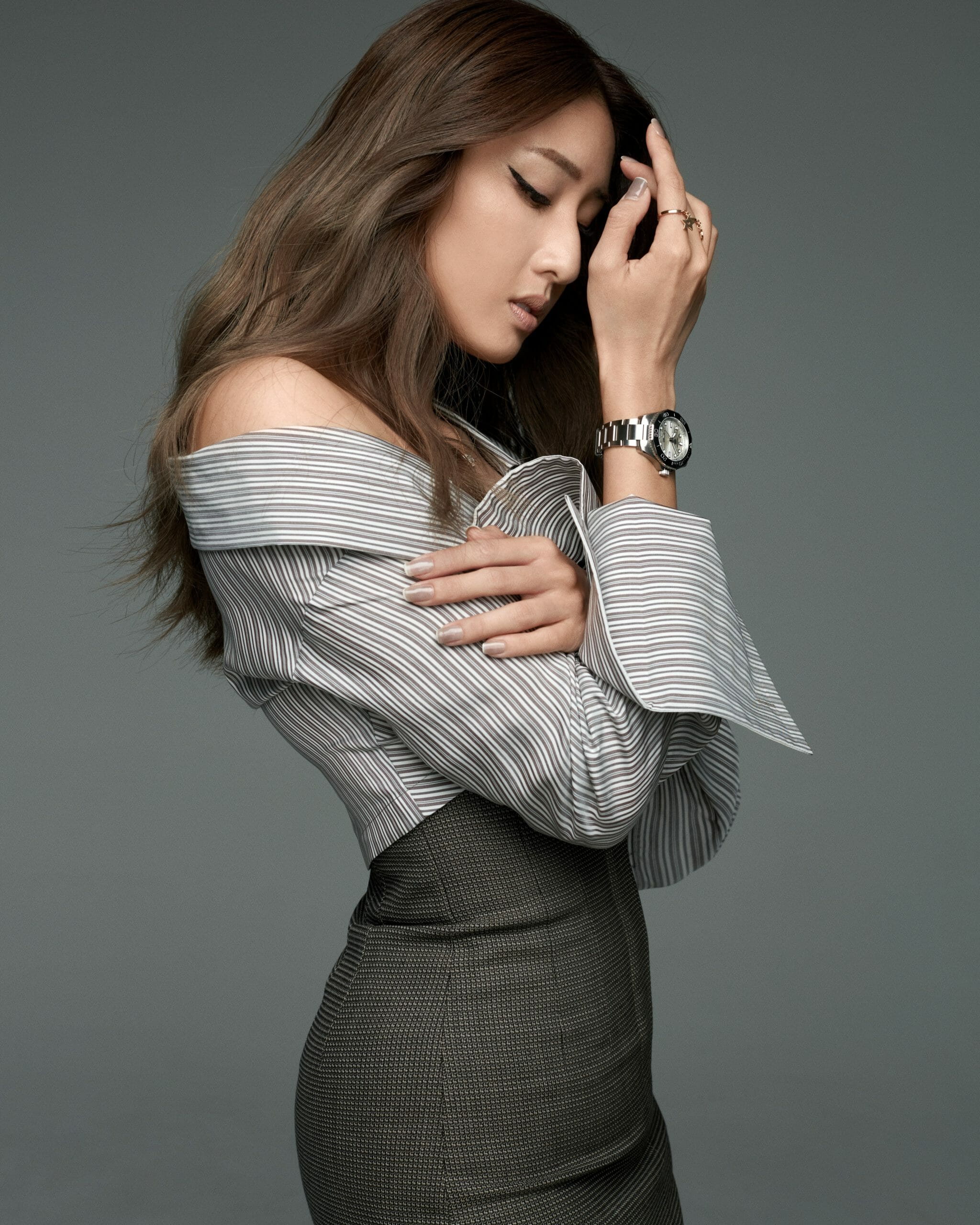 Kimberly Wang — The woman who believes in generosity and it starts with being kind to herself.

“I’m a creative spirit and sometimes bound from one idea or challenge to another a little too quickly. I also need some encouragement when it comes to learning how to do technical things. [Laughs]”

“I believe that the more you work on yourself, the more you’ll be in a powerful or resourceful position to help more people. Bill Gates can easily donate millions with a snap of his finger because he focused on his empire first. It most certainly does not mean to say that only the rich and powerful or influential can help — anybody can. Help comes in many forms — financial, emotional, sometimes even a simple smile or listening ear can turn a person’s day or life around. So never underestimate your ability to offer a helping hand!

“There are so many different types of heroes — people who display great bravery in dire situations, someone who conquer incredible achievements by pushing themselves to the limits, someone who changes the course of people’s lives with their humanity and grace. The many celebrities who use their influence to do good like Barack and Michelle Obama. Ariana Grande recently teamed up with BetterHelp to offer one million dollars of free therapy! Also, the people who give what they have — no matter how little — to help.”

“Perhaps one of the best qualities of an everyday hero would be kindness even when it’s a challenge to do so, like my dad! It’s important to have integrity. I’d rather pass on something that requires me to compromise that than succeed via unscrupulous means. I think the secret to happiness comes in many forms, but there is an undeniable satisfaction in helping others, especially when you see them succeed. You know you played a part in their happiness and success!”

“People can be so quick to judge without seeing the full picture or trying to walk a day in someone else’s shoes, but I think we also lack some self-belief. It’s a little disheartening to see how many people think they can’t achieve their dreams because they feel they’re not good enough. It’s your responsibility to rise to the challenge, and more often than not we’re much more capable than we realise.

“[Millennials] are definitely more daring — to the ones breaking norms challenging social stigmas and debunking taboos to show that the world has room for diversity, you rock!” 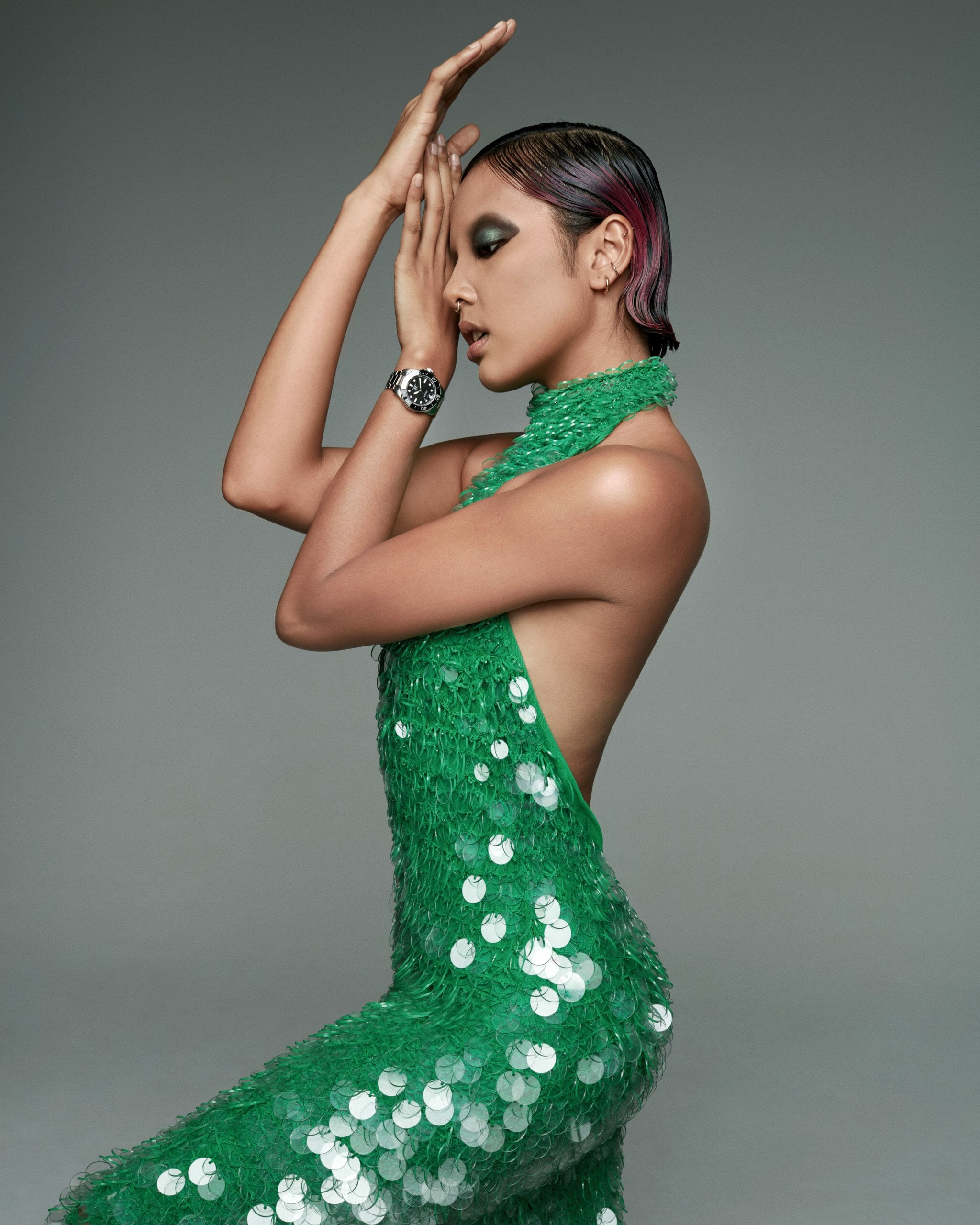 Aisyah Aziz — The woman on a journey to discover the power of self-love.

“My sister is my hero. When she puts her mind to something, it always gets done…well! In every aspect of her life, she’s focused and determined. Although the fear creeps in sometimes, she always manages to psych herself out of it and back into reality. I always wondered why it never rubbed off on me, but perhaps I’m a late bloomer.”

“A hero is someone who helps selflessly. Someone who is courageous enough to follow through with his/her decisions in spite of challenges. Someone who is motivated and knows exactly what is needed to be done to reach the state of happiness. I feel like I could afford to listen in and be more attentive to what my real self needs rather than constantly worrying about what others think. I’ve been in a space where I care too much about the people I love loving me back, that I began to lose my identity.”

“On the daily, I struggle with self-sabotage and I was recently made aware that I do that a lot. I’ve realised that moving forward, I needed to start healing. Going to therapy helps me compartmentalise my thoughts a lot better too. Punctuality is also another thing I’ve been working on recently. It took me a while to realise this but being punctual is about respecting your commitments and that demonstrates determination.”

“We tend to attach too much negativity around being selfish but you have to take care of your personal needs for you to be able to understand how to help another. If you’re broken, you’re only going to bleed onto the people who haven’t done anything to you. It’s your duty to fill up your cups.

“Give, give a lot of love. It’s a powerful pathway to our own personal growth but don’t give until it hurts. Know your boundaries and don’t give because someone is guilt-tripping you to do so — give with no expectations! I’m learning that too… Live in the present moment and not fixate so much on the end goal but rather the process of getting there. I’m determined to learn a new language and not half-a** it, time management is another factor I’m focusing on these days! I’m taking this chance now that I’m an adult, to take a chance and live the life I want.” 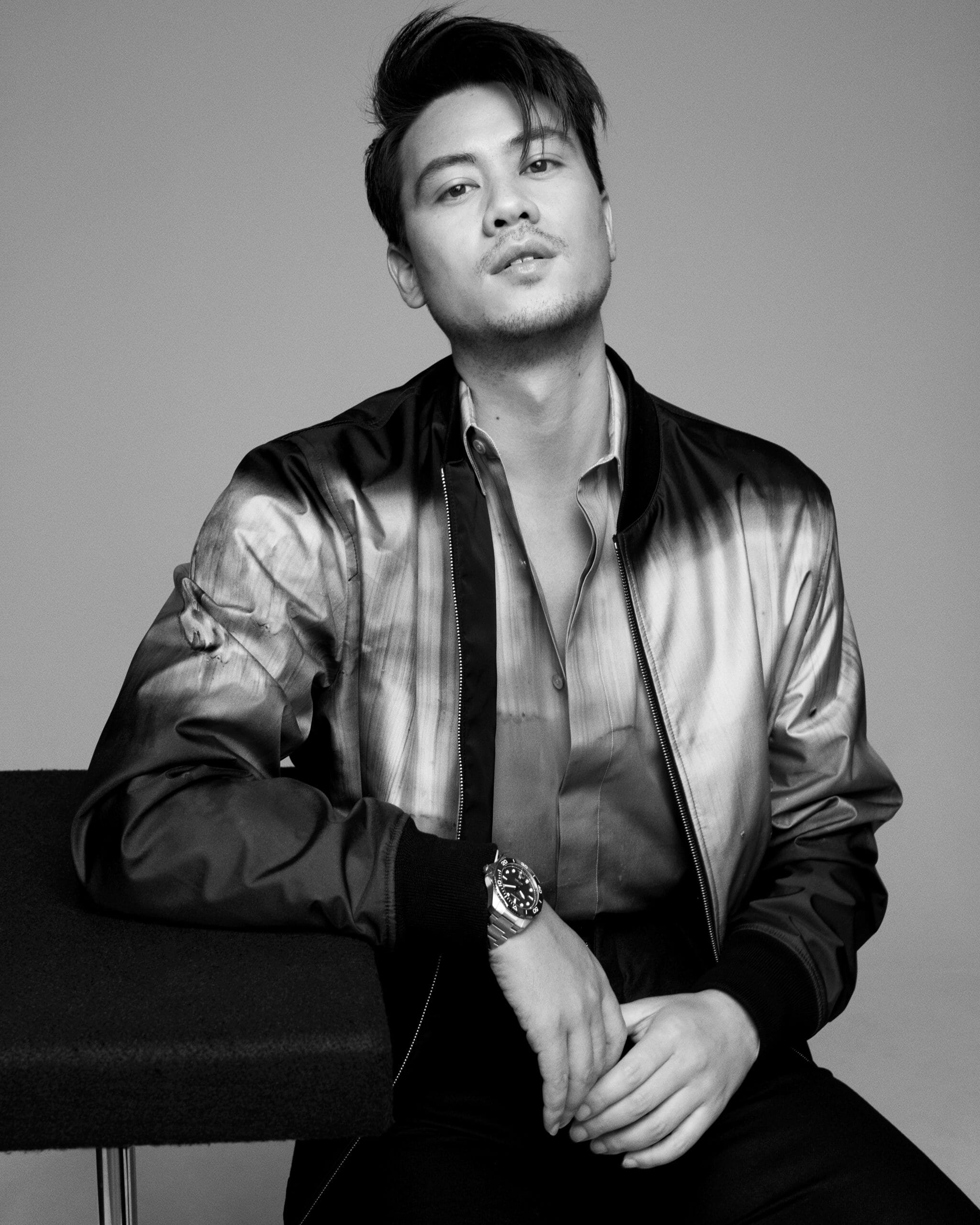 “One of my main rules is to always remain genuine. There are always opportunities to sell yourself out or pretend to be something or someone you’re not in this industry. While this might seem more profitable in the short term, integrity is much more valuable in the long run and so I will only do things that I believe in and reflect who I am. At the end of the day, your biggest selling point is yourself. So make sure to be yourself — it’s the one thing you can do better than anyone else.”

“I remember when I presented my very first live TV show I was crazy nervous and feeling overwhelmed with all the different cues in my ear — having to think about what to say, and trying to remember all the stats and facts while simultaneously remembering which cameras to look down. It got to the point where I was worried I was going to drown live on air.”

“Insecurity begets insecurity though, and the more that I feared things going wrong, the more it impacted me getting things right. During an ad break, I remember stepping outside of the studio for a second, taking a deep breath, composing myself and telling myself ‘you got this’. Once I got into that headspace and removed all the doubts, everything became a lot more manageable!”

“I’ve been on quite a journey so far in getting to where I am now and my parents have supported me every step of the way. In the years following university when I had no idea what I wanted to do with my life, they always allowed me time to discover my own path — never forcing me to settle into doing something I didn’t want to. Once I decided that TV presenting was what I truly wanted to do, they backed me 100% to realise my dream, while also giving me the belief that I could in fact succeed. I don’t think I would be where I am today without that.”

“One of the reasons why my parents’ support was so invaluable was because they gave me the confidence to keep striving to reach my goals, even when I didn’t necessarily believe in myself. Early on in my TV career, there were definitely hurdles and moments when I thought — is this really worth pursuing? I’m now so thankful that I did, but I’m not sure I would have without the support of friends and family around me.

“‘Not all heroes wear capes’ might be a cliche but it rings so true. For me, a hero is someone who provides a shining light for others, who lifts them up when they’re down. Without you asking for help and often without even knowing that you need it, a hero is someone who’s always there with an assisting hand when you most require it. Help can often be a two-way street and sometimes helping others can also take you on your journey of self-improvement, especially as it can allow you to see the world from a different perspective. That being said, I don’t really feel that it’s right to help others purely for your own self- betterment and you need to ensure that your help is going to be that, and not potentially a hindrance.”

“I don’t think you should help others with the sole intention of making yourself happy. You should do it out of a desire to want to make a difference in another person’s life. Any happiness you gain as a result is a bonus but your main focus should always be on how you can have a positive effect on those that you’re helping as opposed to yourself.”

“Thanks to the internet and social media, we now have a greater platform than ever before to vocalise issues and exact change for the better. We also now have more access to information than any other generation, which is a huge opportunity as knowledge is one of the greatest tools we can arm ourselves with, but also a huge responsibility to be able to sift through all the misinformation out there and separate fact from fiction. So let’s use this voice and this platform wisely, and also remember to try and have a little bit more empathy online as well!

“Looking back at when I was first starting out, I wish I had a mentor to help guide me through the industry — to explain what to do and what to avoid doing and offer advice on how to have a successful career in television. With that in mind, I’m now trying to be that person for others. I get several people messaging me asking for advice on what they should do to get into the industry — what it’s worth working on or perhaps studying, and I try and keep these dialogues ongoing as much as possible. I’ve also just started working with a local university to help produce a book and training materials for Communications students just starting their TV journeys and hopefully, that helps to provide some of the advice that I wish I had when I was their age.”

This interview with Kimberly Wang, Aisyah Aziz and Edward Russell first appeared in the August ’21 issue of Men’s Folio Singapore.

What Families of Immigrants Are Grilling This 4th of July
June 28, 2022