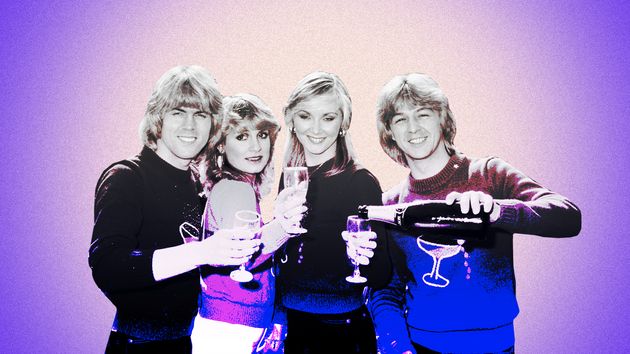 In April 1981, Bucks Fizz stepped onto the stage in Dublin to deliver an all-singing, all-dancing, all-skirt-ripping performance of Making Your Mind Up at the Eurovision Song Contest.

That night, the quartet made Eurovision history when they became the fourth act to win the competition for the UK – and more than 40 years later, their song is still one of the most recognisable Eurovision offerings of all time .

Cheryl Baker is still a member of the group, now known as The Fizz, with bandmates Mike Nolan and Jay Aston, and she has a very simple explanation for Making Your Mind Up’s enduring appeal.

“It’s the skirt-rip!” she says. “It was a big moment! And it only came about by chance.

“And honestly, we just thought of it as part of the routine,” she adds. “But it was just that shock element. That skirt-rip was the extra something that meant we got the extra points.

“We only won by four points – that is down to velcro, without a doubt.”

Ahead of Eurovision’s return later this year, we spoke to Cheryl about some of her favourite memories from the contest, and why she thinks it’s still so important in 2021...

Were you always a fan of Eurovision, and has your opinion of it changed over time?

My mum and dad watched it every year… I loved it then and I love it now. I love it possibly even more now, because I think it’s even more extravagant and spectacular, with the special effects and the lighting and the fact that the venue now is massive. 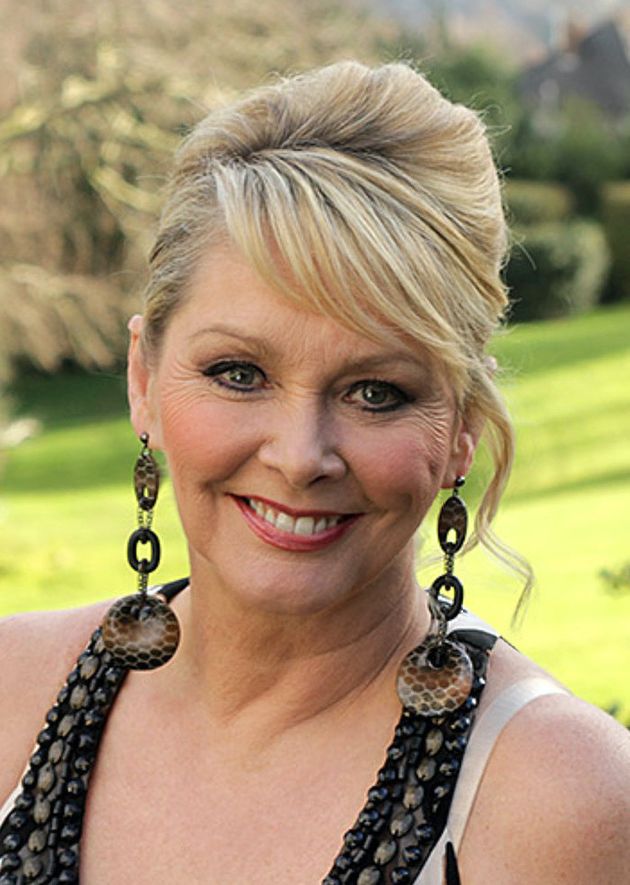 What’s your first memory of watching Eurovision at home?

I can remember Pearl Carr and Teddy Johnson singing Sing Little Birdie [in 1959] – that must have been in black and white – and then I remember Sandie Shaw winning in 1967.

I was a young girl then, and because I was a runner, I wanted to win an Olympic gold medal, that was my ultimate aim. But when I saw Sandie Shaw win the Eurovision, I thought, “oh my word, that’s what I want to do, I want to win the Eurovision Song Contest for my country”.

And this young kid from Bethnal Green, East London, living in a council flat, with a dream like that, to think that it actually happened is pretty bloody fantastic, to be honest.

Do you have a favourite memory of being a part of Eurovision?

Well, winning was pretty brilliant. But afterwards, I remember us having to stand on a platform and being completely surrounded by photographers, and looking out and thinking, “our lives have just changed”.

When you win, and you’re given the trophy and you do the song again, you’re in the moment. And suddenly, when the programme finishes, that’s when all the photographers from all around the world come, and they all want a little piece of you, and that’s when you start to think, “oh, this is not just a song, this is not just a competition, this is a life-changing moment that’s just happened to me”.

Actually being told you’re the winner, that was fantastic, but the realisation of what this probably meant, being public property for however long your success lasts, was daunting. And it affected me in a strange way. I felt like I wanted to go home, I wanted to be back in my flat, I wanted the security of my family around me. I was surrounded by all these strangers, and people saying how fantastic it was and “here have another glass of bucks fizz”, and I just thought, “I want to go home to Bethnal Green and cuddle my mum”, which I did the next day.

But when we landed at Heathrow, and I walked through into the arrivals lounge, all my family and neighbours and friends were there, and they had made banners and they were playing the music, and I fell to my knees and cried my eyes out. And that was almost like a release, from then on I could start enjoying it. It was a lot of pent-up emotion, I’d fulfilled this childhood dream that I had. 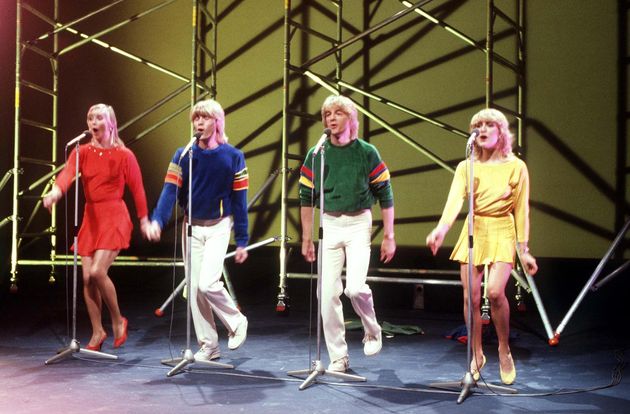 Who are you rooting for at Eurovision this year?

Obviously the UK but, of course, we’re not going to win. I haven’t heard all of the songs, so I don’t know, I’ll have to have a good old listen. I think James [Newman] has as good a chance as anyone – but I am saying that with my tongue in my cheek.

I saw James last week, actually, and he said that they’d been doing quite a bit of promo via Zoom across Europe, so we may do better this year than we’ve done in a long time, which would be marvellous, wouldn’t it?

He really wants to bring the trophy back, and I hope he does. But I think it’s all down to politics, the voting, and I certainly think Brexit won’t have done any favours. But equally, you’ve got to have a good enough song to win, and we haven’t had one for a very long time. 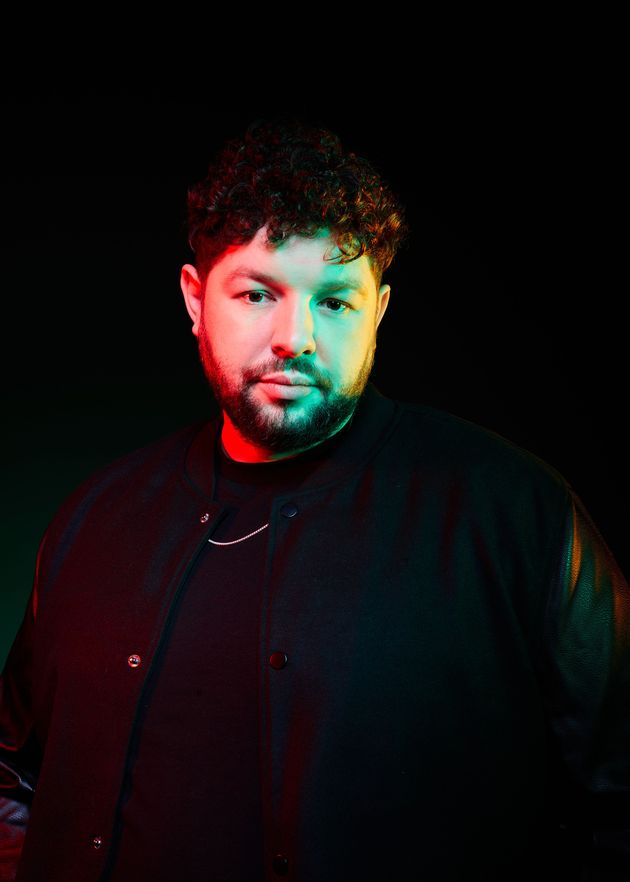 What are your three all-time favourite Eurovision songs?

Puppet On A String, because that gave me my love of Eurovision. It isn’t the best song, but it changed my whole opinion about [wanting] to be a singer. After that, I wanted to be in a band and do the Eurovision Song Contest. So it’s a special one for me.

I think Conchita Wurst is fantastic. Rise Like A Phoenix is such a powerful song, and she sang it brilliantly. And I love that whole build-up to the chorus, the expectation of where’s it going to go, it’s wonderful. And, of course, Conchita was the phoenix, wasn’t she?

And I think Euphoria [by Loreen] was an amazing one. The production, the dancing, the lift that it gave you, it was all so powerful. It’s just a great song. I actually prefer the more recent ones. 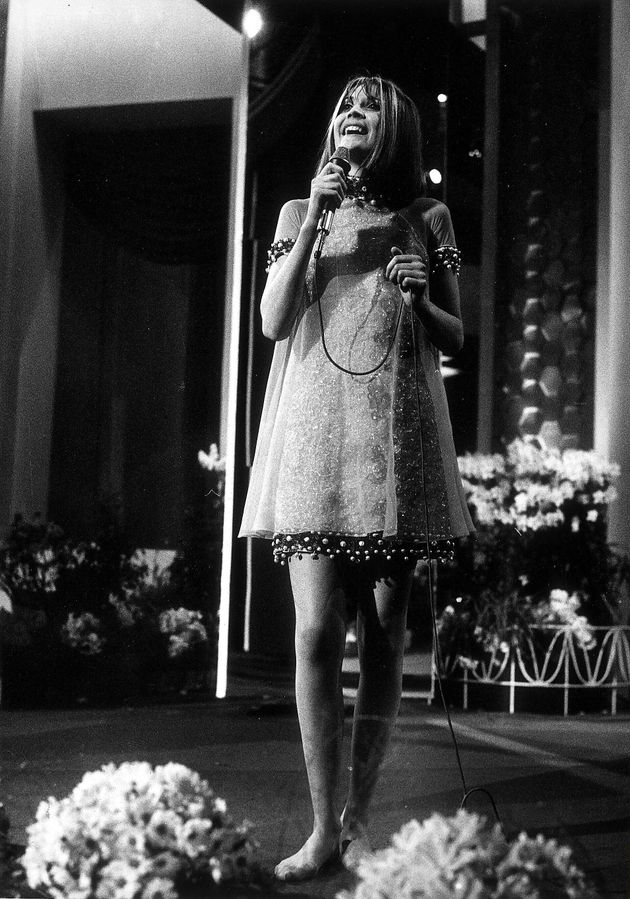 Why is Eurovision still so important?

After the doom and gloom that we have had for so long, I think it’s a joyous couple of hours where you can just switch off and enjoy some crazy, colourful, wonderful entertainment.

That’s the thing about Eurovision, anything goes. And it’s not political – well, it is political, completely political [when it comes to] the voting – but the actual competition itself is just a fantastic variety show with crazy costumes and amazing special effects and lighting to lift your spirits.

Whatever else is happening in your life, for those few hours that you watch Eurovision, it just takes you out of that dark place and into the bright lights and spangles.

This interview has been edited for clarity and length.

We’ll be publishing an interview with a new Eurovision legend every day leading up to this year’s live final. Come back on Tuesday when we’ll be speaking to Iceland viral sensation Da∂i Freyr.