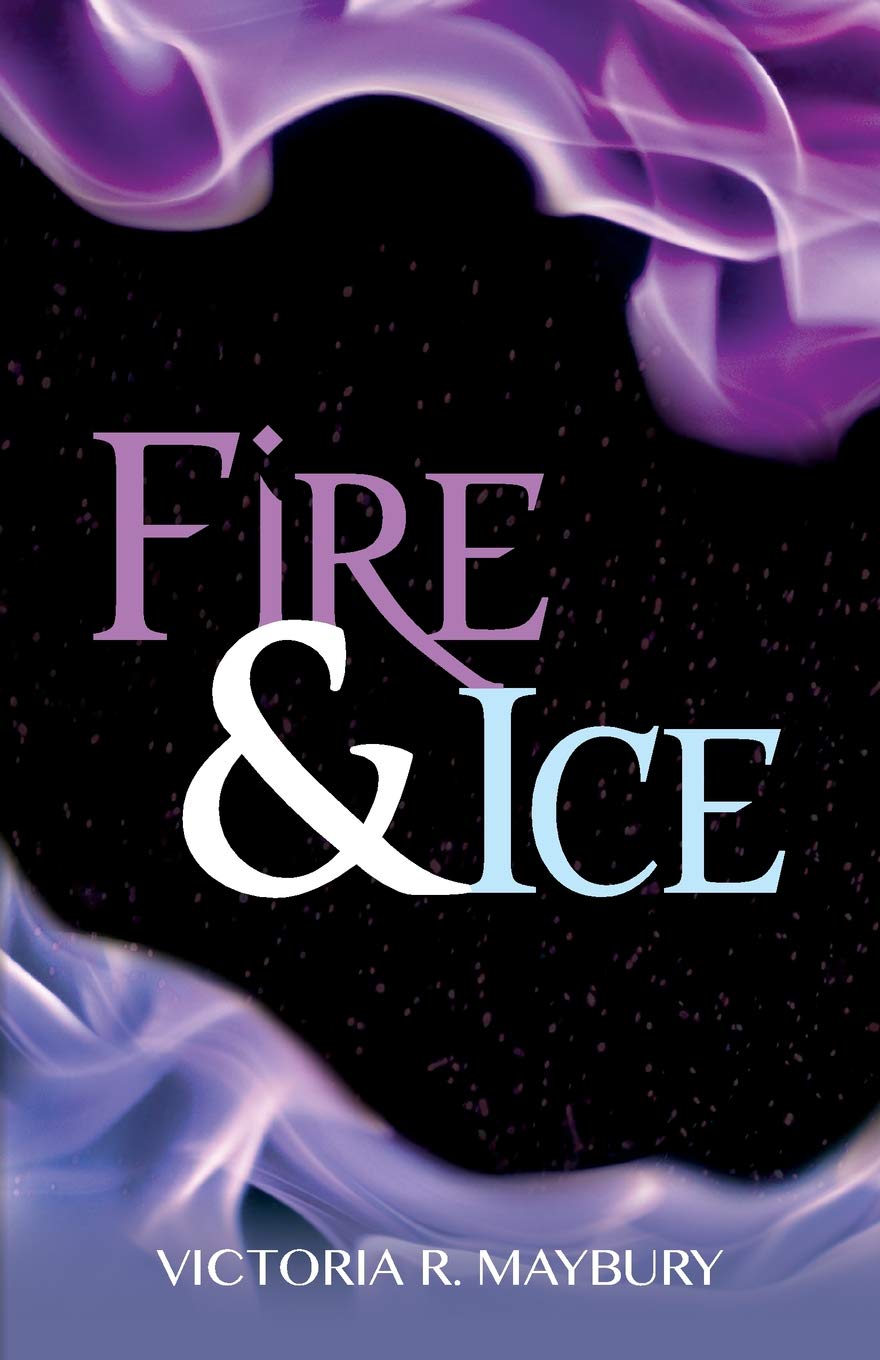 Fire and Ice is a fantasy young adult novel that follows a young woman on a big adventure, filled with love, mystery, and suspense.
Ash is forced into an arranged marriage, which does not turn out for the better, causing her to take refuge with the man she was supposed to marry. From there, she tries to find her parents' true murderers while surviving their attempts to find her. During this journey, she must fight her feelings for the man she believes to have killed her parents and his friends who accept her with open arms. 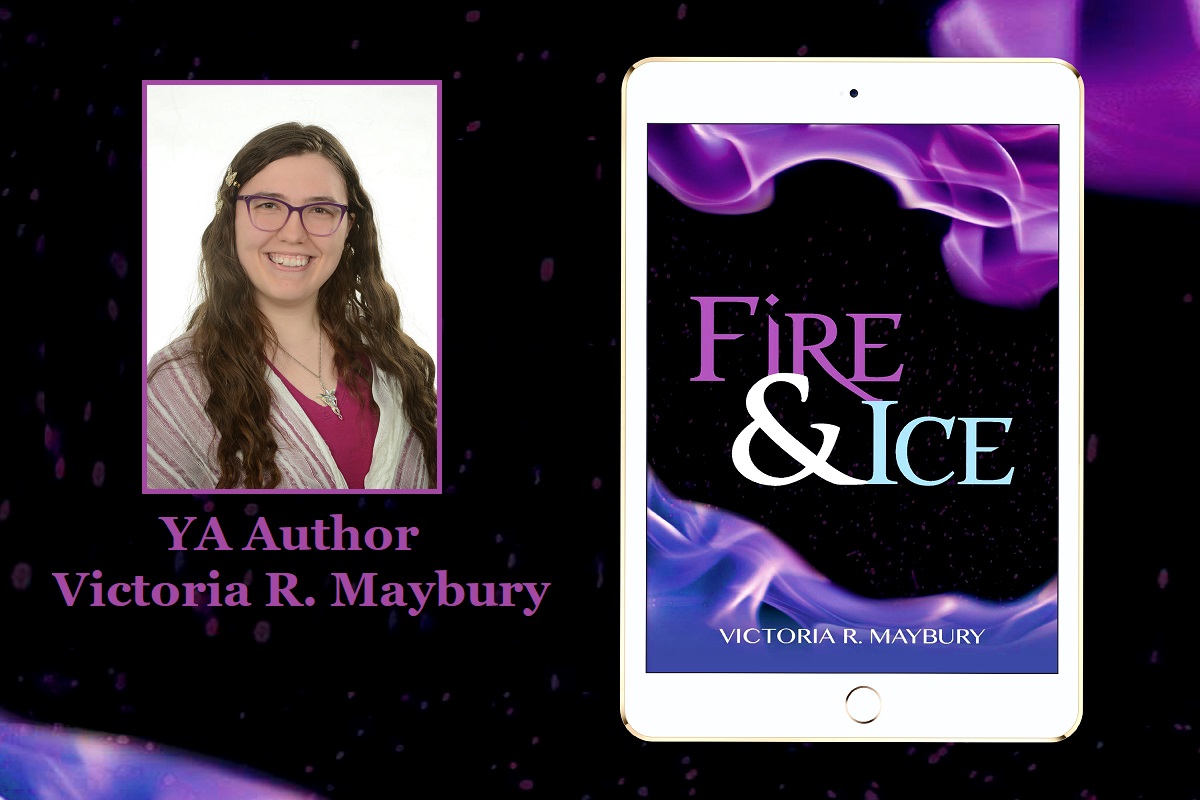 Upcoming teen author Victoria R. Maybury grew up in Togo, West Africa where she learned about many cultures and ways of life that can be seen in her writing today. After she and her family moved to Canada, Maybury was inspired by a dream to compose her first book.
Contact Links
Website
Facebook
PROMO Link
Purchase Links
Amazon
B&N
Indie Bound

Thursday, Finally we are getting our loan!
September 23, 2020

With the workplace going so casual, I find myself missing formality, so you will have to forgive my occasional formal outfit posts.  The truth is, I am a formal girl who loves getting dressed up, but due to my working from home, I wear casual...
September 23, 2020

Is there a better lazy summer activity than fishing? Problem is, fish are as finicky as toddlers — they feed on one type of food then switch as the day progresses — which could make for a frustrating day on the water
September 23, 2020