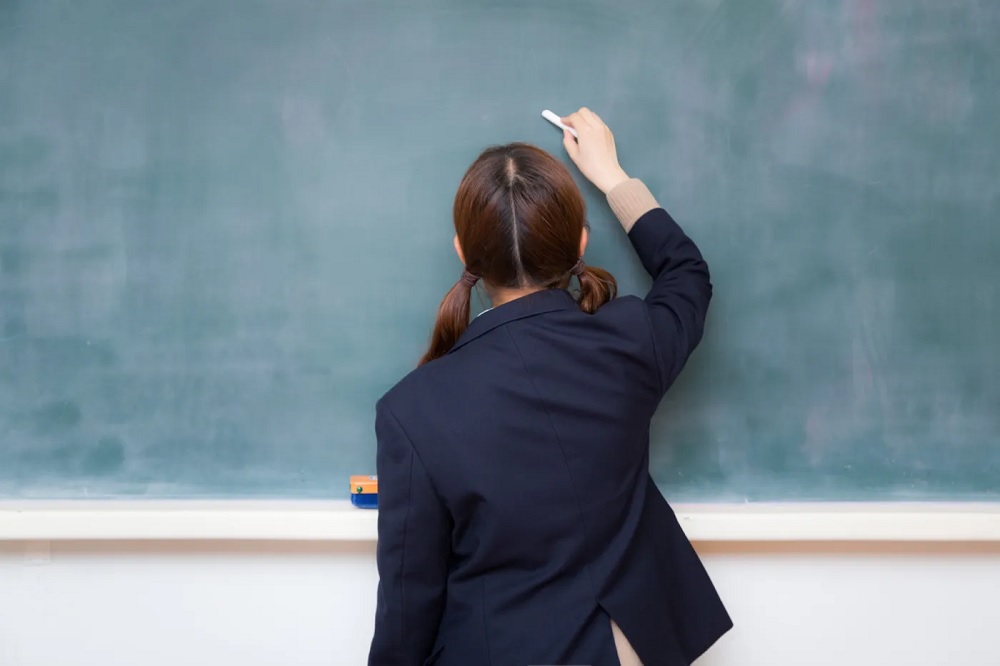 As adjectives, “uniform” and “diverse” are complete opposites. All the same, Yamasaki Prefectural High School, in the town of Shiso, Hyogo Prefecture, has made a number of revisions to its student dress code over the last few years to accommodate evolving attitudes about gender, and the latest is the introduction of culottes of culottes to its school uniform.

Like most high schools in Japan, Yamasaki traditionally required male students to wear slacks as part of their uniform, and girls skirts. In response to feedback from students, in 2020 the school revised its policy, allowing all students to freely choose whether they want to wear slacks or a skirt, as well as the choice between a necktie (traditionally worn by boys) or a ribbon (traditionally worn by girls). Following a speech from a transgender resident of Shiso at the school last summer, though, it came to light that a number of students feel uncomfortable wearing slacks as well as skirts, and so the school proposed culottes as an alternative.

An opinion survey found that 70 percent of the school’s students are in favor of offering the option, even if they don’t necessarily plan to choose to wear culottes themselves. With such widespread support, all students, regardless of their gender identity, will be allowed to wear culottes from the start of the 2023 academic year, which beings this spring. At that time Yamasaki High School will also be introducing new uniform blazers with buttons that can be configured on either the left or right side of the jacket, so that students can dress in the way they feel best matches their identity.

Source: Kobe Shimbun Next via Otakomu
Top image: Pakutaso
● Want to hear about SoraNews24’s latest articles as soon as they’re published? Follow us on Facebook and Twitter!