Naomie Harris has spoken out about being sexually harassed by a “huge star” during an audition, revealing “no one said anything” despite film executives being in the room.

The James Bond star, who recently reprised her role as Miss Moneypenny in No Time To Die, said she feels “very lucky” to have experienced only one such incident given the scale of reported abuse in the industry.

Speaking to The Mail on Sunday’s You magazine, Naomie recalled how an actor, who she did not name, slid his hand up her skirt while she was reading for a role. 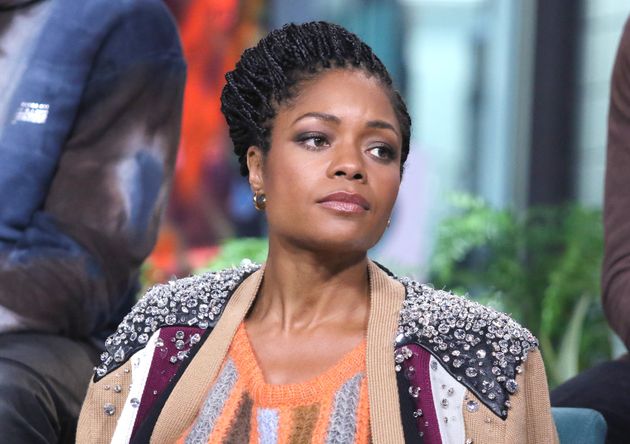 She said: “What was so shocking about it was the casting director was there and the director and, of course, no one said anything because he was – he is – such a huge star.

“That was my only #MeToo incident, so I felt very lucky, given how rife that behaviour was.”

The 45-year-old star added: “I was on a project where there was a #MeToo incident and there was no hesitation, (the perpetrator) was immediately removed.”

The #MeToo movement spread globally in 2018 as women within the entertainment industry came forward to share their stories of assault and harassment. 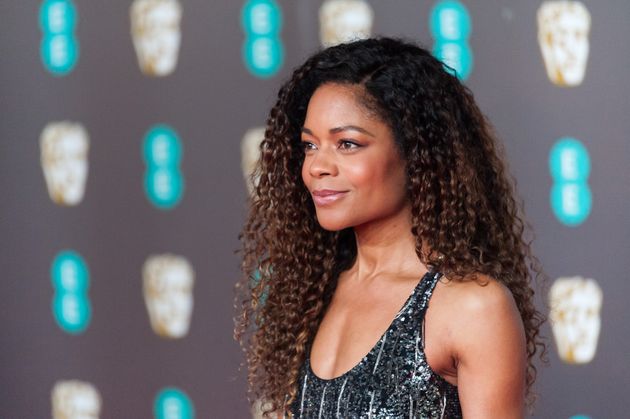 Naomie has previously spoken out about how the strength of women on and off screen had changed the film industry since the start of the #MeToo movement and said she was “proud” to come into the profession by setting her “own standards” and “sticking to them”.

Naomie starred as witch Tia Dalma in the Pirates Of The Caribbean films and appeared in the 2016 coming-of-age story Moonlight, earning herself nominations at the Golden Globes, Baftas and Oscars. She was made an OBE in the 2017 New Year Honours.

Naomie’s story. comes after The Crown star Claire Foy condemned the Metropolitan police’s handling of Sarah Everard’s murder and said she was angered that the onus was on women to protect themselves against men. 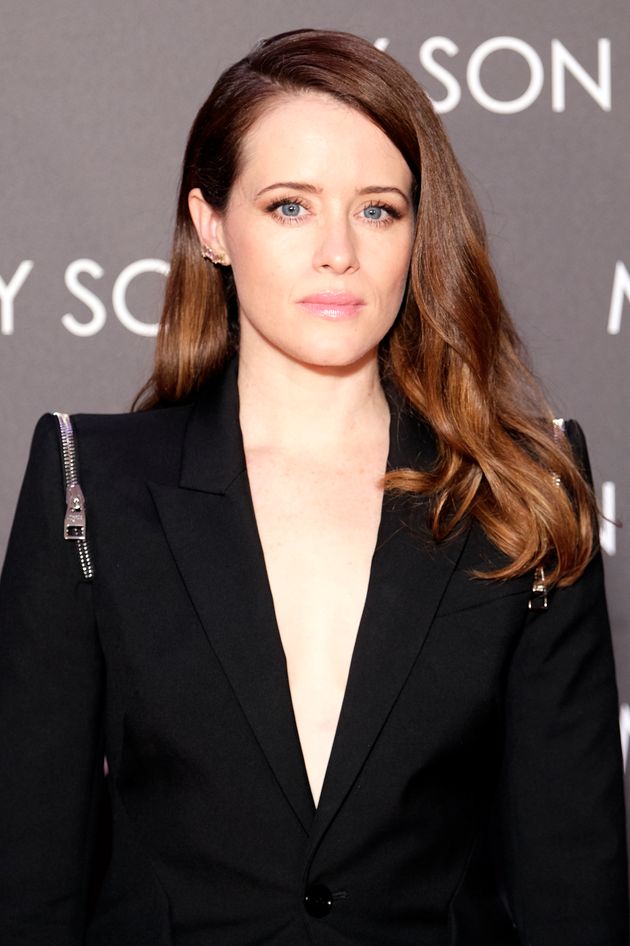 Metropolitan Police officer Wayne Couzens used his police issue handcuffs and warrant card to stage a fake arrest so he could kidnap the 33-year-old before raping and murdering her earlier this year.

Speaking to the Sunday Times culture magazine, Claire said: “Hundreds of women get attacked every single day. It makes me so angry.

“How can you look into making women safe and think about getting more policemen — who women don’t trust — to look after them?

“We don’t need looking after. We don’t. We need people to stop killing and raping us. That’s all. It’s simple. And it’s awful to say, but that’s men. It’s time to say, ‘You sort that out. What are you going to do?’”

Claire will play Margaret Campbell, Duchess of Argyll, in BBC’s A Very British Scandal which will play out the high-profile divorce between Campbell and her husband, the 11th Duke of Argyll, played by Paul Bettany.