On TikTok, the over-65 set is thriving.
By Charley Locke (New York times)

CATHEDRAL CITY, Calif. — Robert Reeves, 78, spends most days lounging by the pool, taking in the low-desert sun with his friends and neighbors. The four of them talk about what’s new — recovery from recent corrective foot surgery, some chronic inflammation issues — and record videos for social media, where they’ve amassed millions of followers as the Old Gays.
On a blistering afternoon earlier this month, Jessy Martin, 68, headed across the street for the usual poolside confab, stopping to grab a Bud Light Seltzer Pineapple from the fridge on his way out to the patio. There, he sat down in a stuffed armchair beside a well-endowed wooden sculpture of the male form and rubbed sunscreen into his bald pate as the group discussed the day’s video concept: an outfit transformation set to the rapper Jack Harlow’s single “First Class.”
“I need to wear my pretty underwear for this,” Mr. Martin said. “I need to have my ruffles on my rump.”
It wasn’t like the first drag video they did, Bill Lyons, 78, said as he took a sip from his milk chocolate Ensure. He raised his eyebrows, then said in a stage whisper: “Bob didn’t wear any underwear.”
“Oh, no,” Mick Peterson, 66, said under his breath.
Mr. Martin laughed and said: “Well, he had on a full skirt!” Mr. Reeves, the Bob in question, widened his eyes and played innocent, looking out at the shadows of palm trees glistening in his cerulean pool.
The Old Gays were running behind schedule. They still had to learn a dance and film a usable take before Mr. Martin’s Tina Turner cover concert that evening. “My music is all I’ve ever wanted to do, but these videos are like a big dessert in my life,” he said. “I live for them, I really do.” 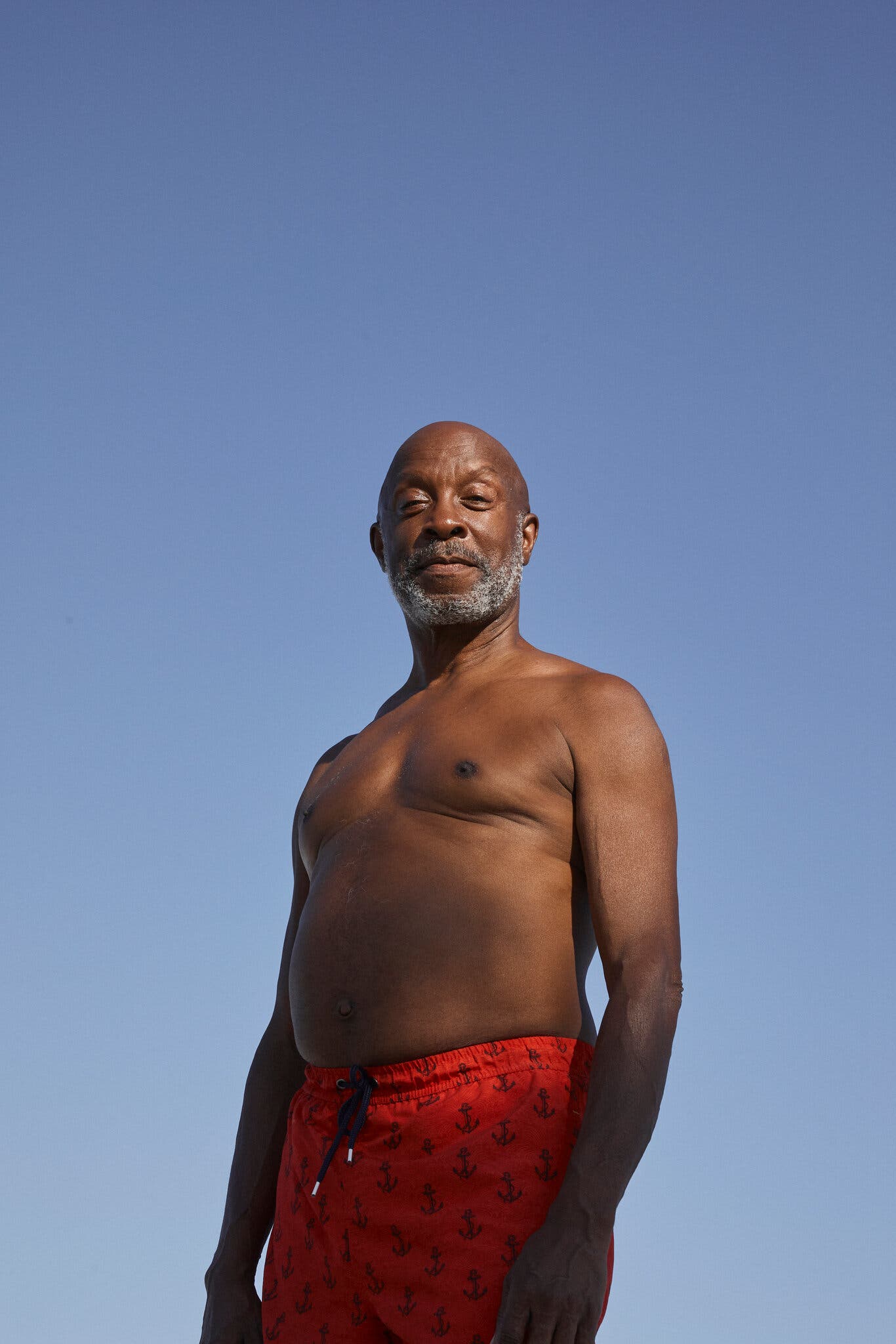 1}
1} “My music is all I’ve ever wanted to do, but these videos are like a big dessert in my life,” Mr. Martin, 68, said. Credit...Magdalena Wosinska for The New York Times
2} By the time Mr. Lyons, 78, and the other Old Gays started posting on TikTok, they already had half a century of friendship between them.Credit...Magdalena Wosinska for The New York Times
Most of the TikTok influencers living in so-called collab houses — mansions where they film content together — are barely old enough to legally sign a lease. But the Old Gays and their fellow “grandfluencers” are proof that recording viral videos under one roof aren’t reserved for the young. And while these senior influencers may very much be performing for the camera, they’re also sharing a new vision of what it means to live meaningfully with age.
By 2030, 70 million people in the United States will be over 65 years old, according to census data; for the first time, the country will have more seniors than children. Most older Americans live alone or with only a partner, according to research from Pew. And they want to stay that way: A recent AARP survey found that 86 percent of people over 65 want to age in place rather than in a care home.
But for people who have lost mobility, the rising cost of home care can be prohibitive. Even those who can manage without support face increased risks of loneliness and depression. Rather than rely on younger relatives or paid strangers for care and companionship, why not turn to each other?
“As you get into old age, moving into a nursing home is what’s expected, and many older people buy into that plan,” Mr. Reeves said. “What we’re doing, through the strength of our friendships and our mutual support, is changing the course of the way one lives their life.”
Chosen Family
By the time the Old Gays started posting on TikTok, in December 2020, the four men already had half a century of friendship between them. Mr. Reeves and Mr. Lyons met in San Francisco in the 1980s. In 2013, Mr. Peterson answered Mr. Reeves’s Craigslist ad for a room in a gay-friendly, nudist-friendly home. In 2014, Mr. Martin moved into a house across the street.
A few years later, a younger neighbor, Ryan Yezak, 35, who’d gotten to chatting with the men during his Saturday morning dog walks, suggested they film a few videos for Grindr, where Mr. Yezak worked. Soon, though, the men were ready to take their talents to a bigger platform.
Today, they have 7.1 million followers on TikTok and a few hundred thousand on Instagram, among them Rihanna, Jessica Alba, Rosie O’Donnell, Drew Barrymore, and Lance Bass. They meet up by the pool each weekday around 10:30 a.m., rehearsing and shooting videos that Mr. Yezak edits and posts. 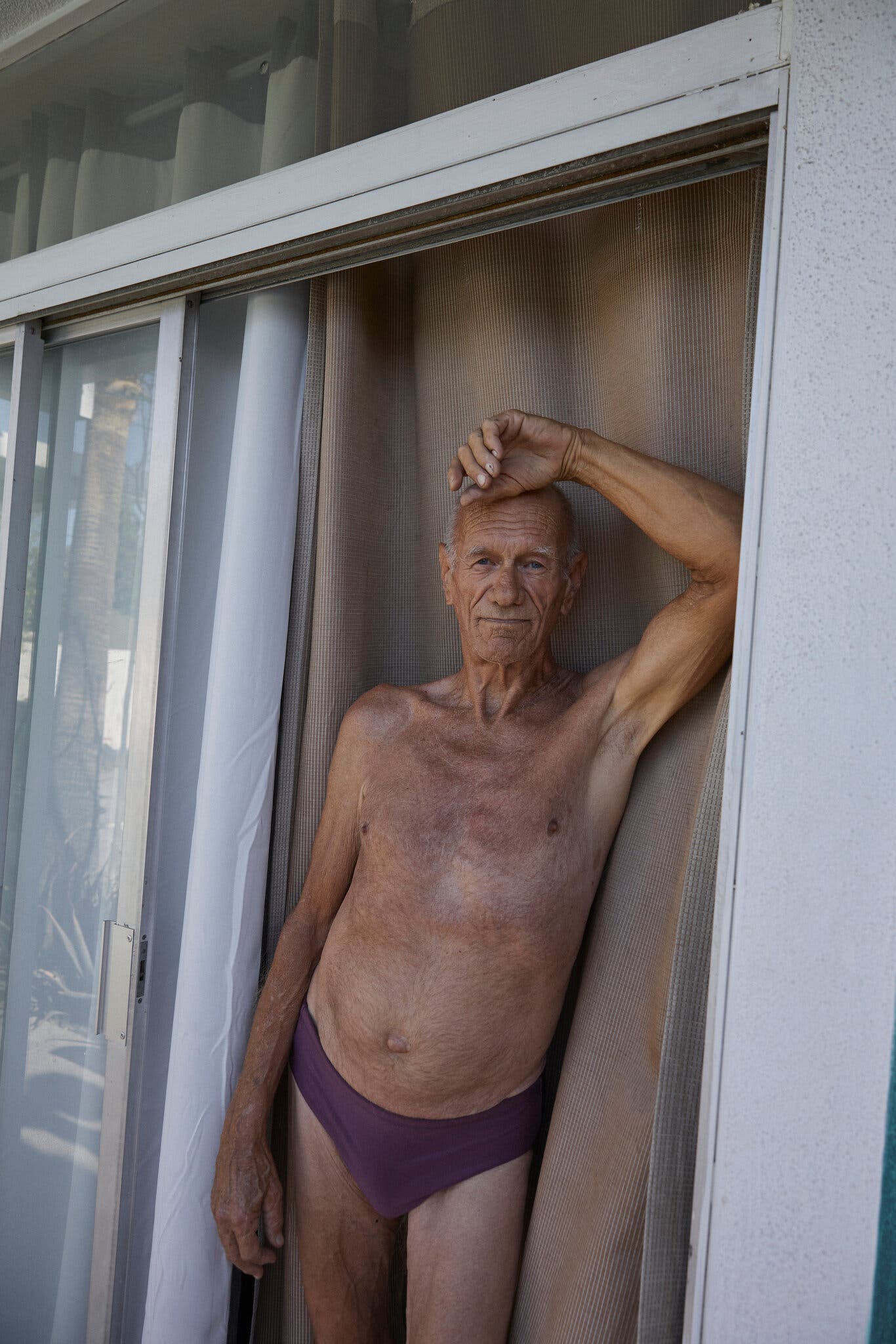 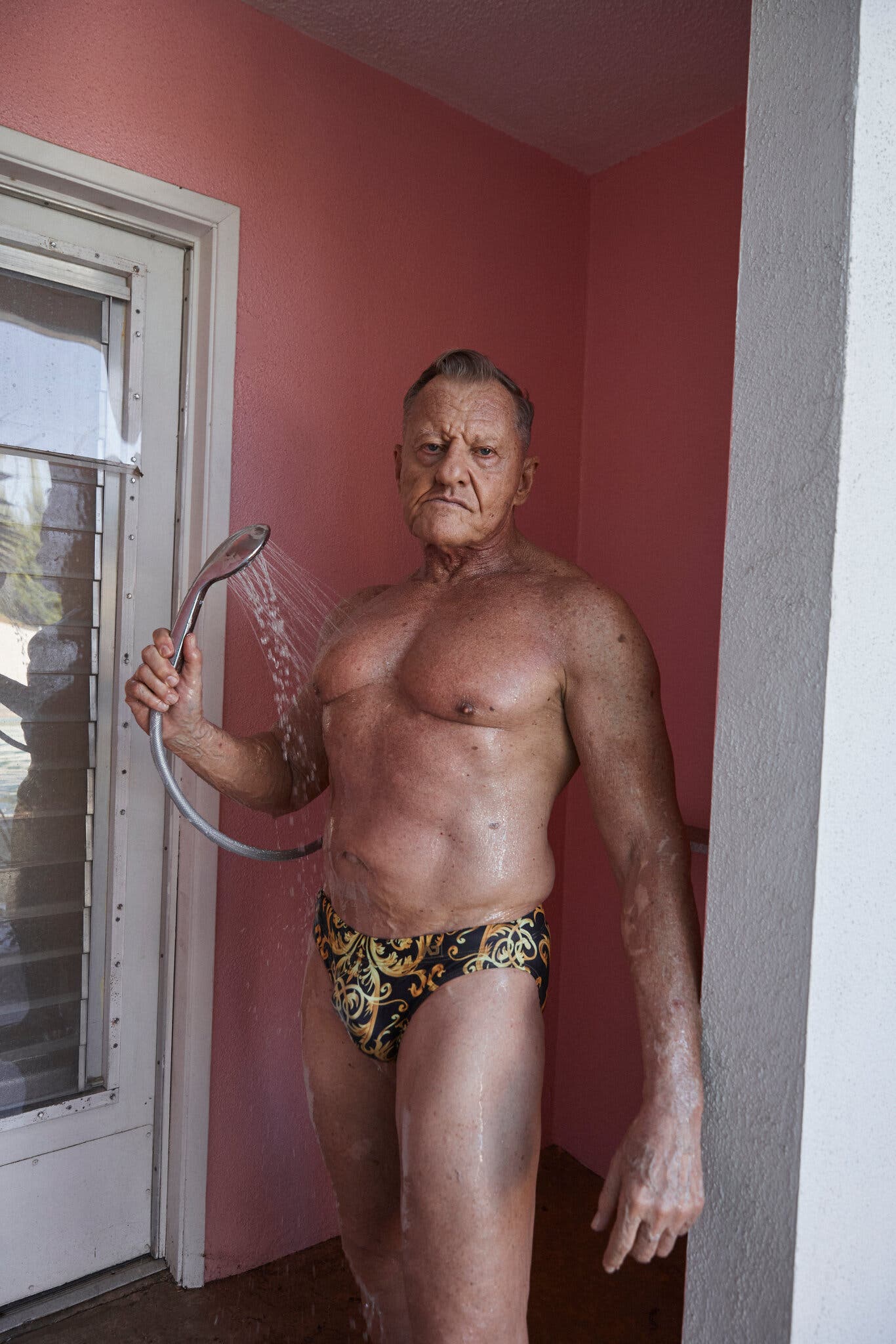