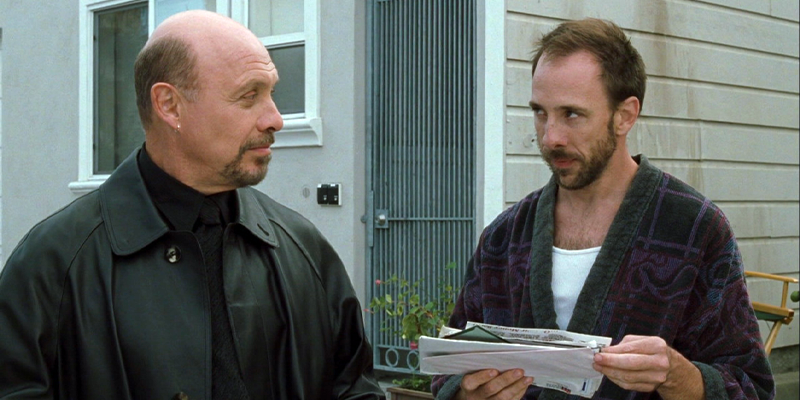 The Princess Diaries was first released on this day in 2001, and because it’s based on a book, that officially means I can write about it for literary hub dot com and no one can stop me.

My fellow ’90s babies need no recap of this hit movie, but for the rest of you who have clicked on this for some reason, here’s a brief overview: a young Anne Hathaway plays Mia Thermopolis, just your average teenager trying to get through high school in San Francisco. She has, like, two friends. She’s basically invisible, except for when she gets so nervous standing in front of her debate class that she throws up.

In the incredible opening montage, she’s getting ready for school, donning her uniform, complete with plaid skirt. She pauses in front of the mirror, inspects herself. (“Well, as always, this is as good as it’s going to get!”) She has bushy eyebrows (before they were cool) and untamable frizzy hair—and she wears glasses, which is Disney shorthand for she’s nice and just like you!

OR IS SHE?! One day, her estranged grandmother (the ever-elegant Julie Andrews) comes to town—and tells her that she’s a queen, which means Mia is actually a princess! Yes, her family rules over Genovia, a small country known for its pear exports, located somewhere in Eastern Europe. (It is no doubt the inspiration for all these random Netflix Christmas movie towns; looking at you, Belgravia.)

She gets an iconic makeover montage, and she takes etiquette lessons from her grandmother, and she basically has to decide before Genovia’s Independence Day Ball if she’s going to inherit the throne or abdicate her title forever.

I watched this movie a lot when I was a kid, and without fail, every single time, my dad would come over to me and say, “Katie, you know you’re not a princess, right?” Thanks, Dad!!

But I digress: the reason I’m writing this today is because I want us to focus our attention on a character that is not important, but who has become near and dear to my heart with every rewatch in adulthood. It is the cranky “Get off my lawn!” neighbor, Mr. Robutusen, masterfully rendered by Patrick Richwood, perhaps best known for his role as Night Elevator Operator in Pretty Woman.

We are first introduced to Mr. Robutusen within the first 10 minutes of the movie. After the aforementioned getting-ready-for-school scene, we watch Mia leave her house on a Razor scooter—super efficient for navigating the hills of Fisherman’s Wharf! She accidentally steers it into the trash cans next door, and she says, “Sorry, Mr. Robutusen!”

The camera does a close-up of a very angry man in a purple bathrobe.

“Have a nice day!” Mia says, cheerfully. His response: “I doubt it.” (Imminently relatable!)

As it turns out, Mr. Robutusen is (of course) a writer. We get occasional shots of him sitting in a director’s chair outside his front door, scribbling furiously onto yellow legal pads. He’s always watching, carefully observing. He starts to narrate the events unfolding in front of him. (I have a theory that perhaps it’s actually humble Mr. Robutusen who has written the screenplay for The Princess Diaries.)

The first time he sees Julie Andrews, he says wistfully to no one, “The elegant European woman didn’t stay for tea, but the promise of tomorrow hung in the air.” He jots that down. Gold!

There’s another scene in which he’s talking to the queen’s head of security, Joe (played by Hector Elizondo), and he tells him that he’s written a character just like him, a spy. Joe says, “I’m not a spy,” and our Mr. Robutusen shoots back, “That’s what my character says.”

Who among us is not always searching for inspiration in our droll, everyday lives? Who among us is not thrilled or at least intrigued when we encounter a real flesh-and-blood person so like our own creations? What writer doesn’t spend all day in their bathrobe? I might or might not be donning one right this moment. As it turns out, my dad was right! I’m nothing like Princess Mia. My fate was to become… this guy.