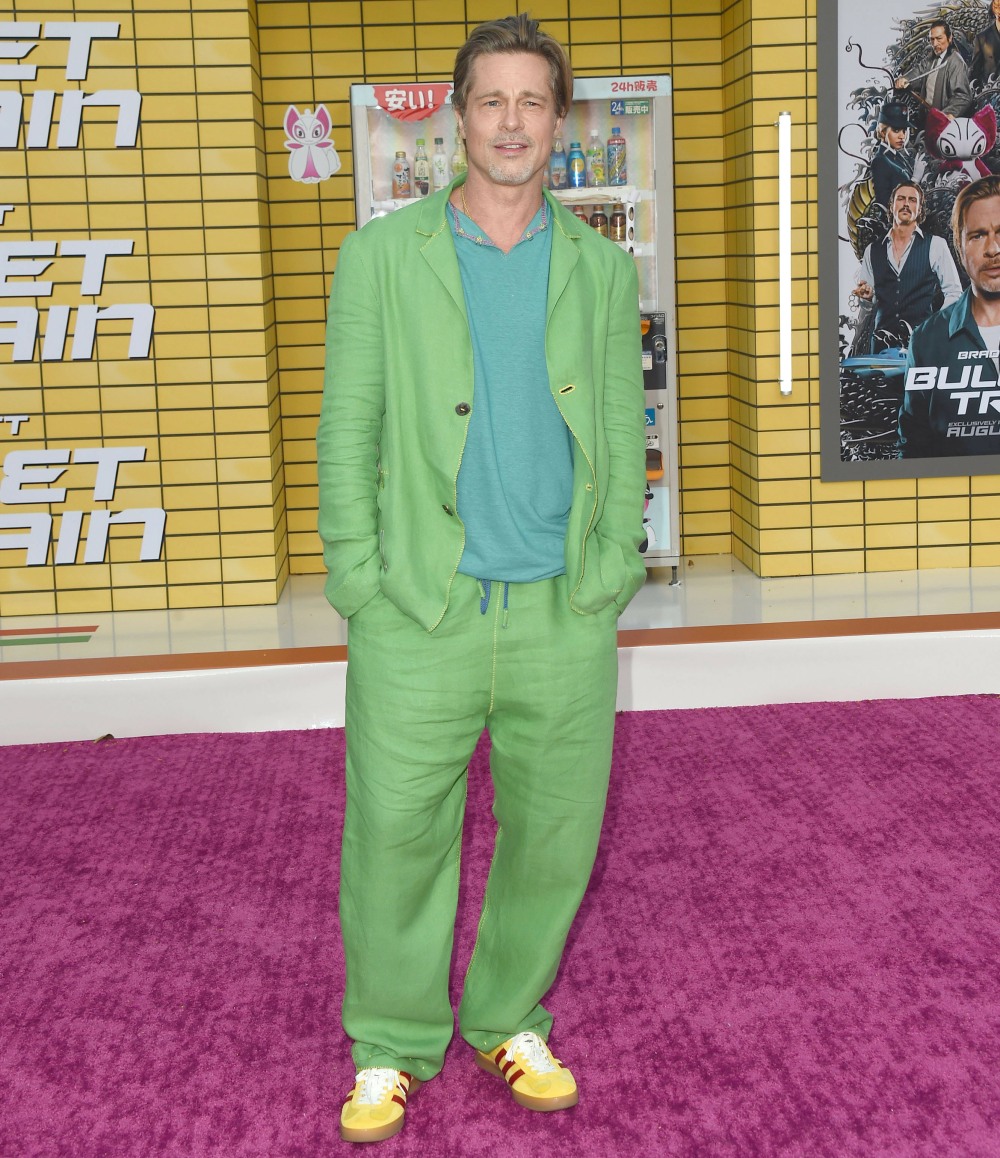 Last night was the big LA premiere of Bullet Train. Brad Pitt was there in his baggy green suit, with an incredibly “fresh” looking face. Aaron Taylor Johnson was there, in heels and leather (and his wife Sam wasn’t there). Brian Tyree Henry looked snazzy in a really great cream patterned coat, which was probably way too heavy for an LA premiere. Bad Bunny wore a severe black suit. Simu Liu was there with his girlfriend Jade Bender.

The only real fashion highlight (beyond Tyree Henry’s coat) was Joey King in this Cong Tri ensemble. I don’t even like this look, but I like that she’s been trying different things for this promotional tour, including really strong hair and makeup styling. The skirt is my favorite part of this whole look. Joey walked the carpet with her fiance Steven Piet.

Meanwhile, Bullet Train is currently mired in some whitewashing controversy. In the original Kōtarō Isaka story, several of the main characters are Japanese. In the film adaptation, those characters are played by white actors. Now, Isaka has also said that his characters are just that, characters and not real people, and that the casting doesn’t bother him. But obviously, Hollywood has an incredibly problematic history of whitewashing Asian and Black characters, and many of us could see this specific Bullet Train controversy coming from a mile away. The whole movie is supposed to be set in Japan on some kind of magical Japanese train where there are no Japanese people? Come on. Note: Brad Pitt didn’t actually produce Bullet Train. He was merely cast in a whitewashed film. 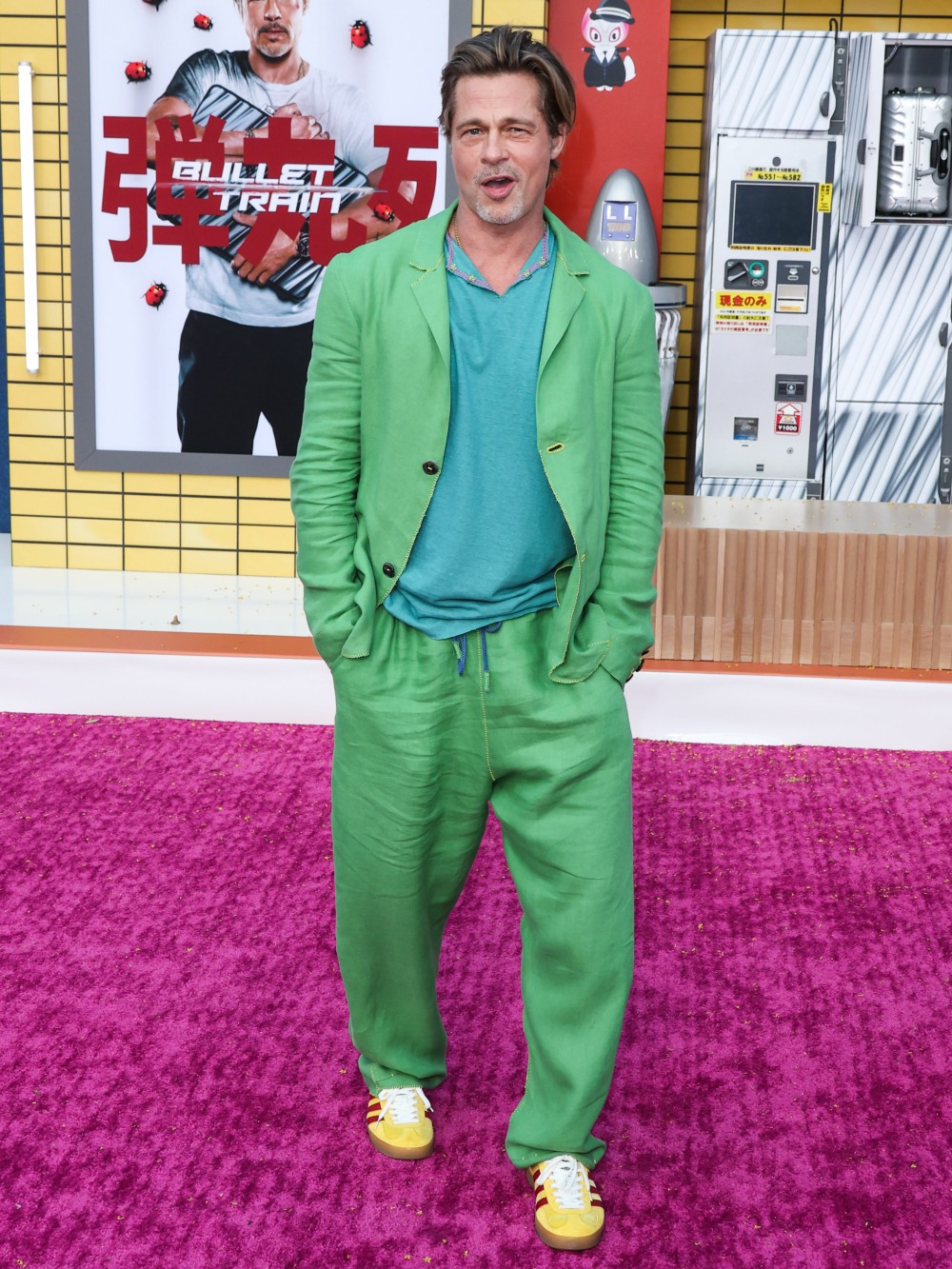 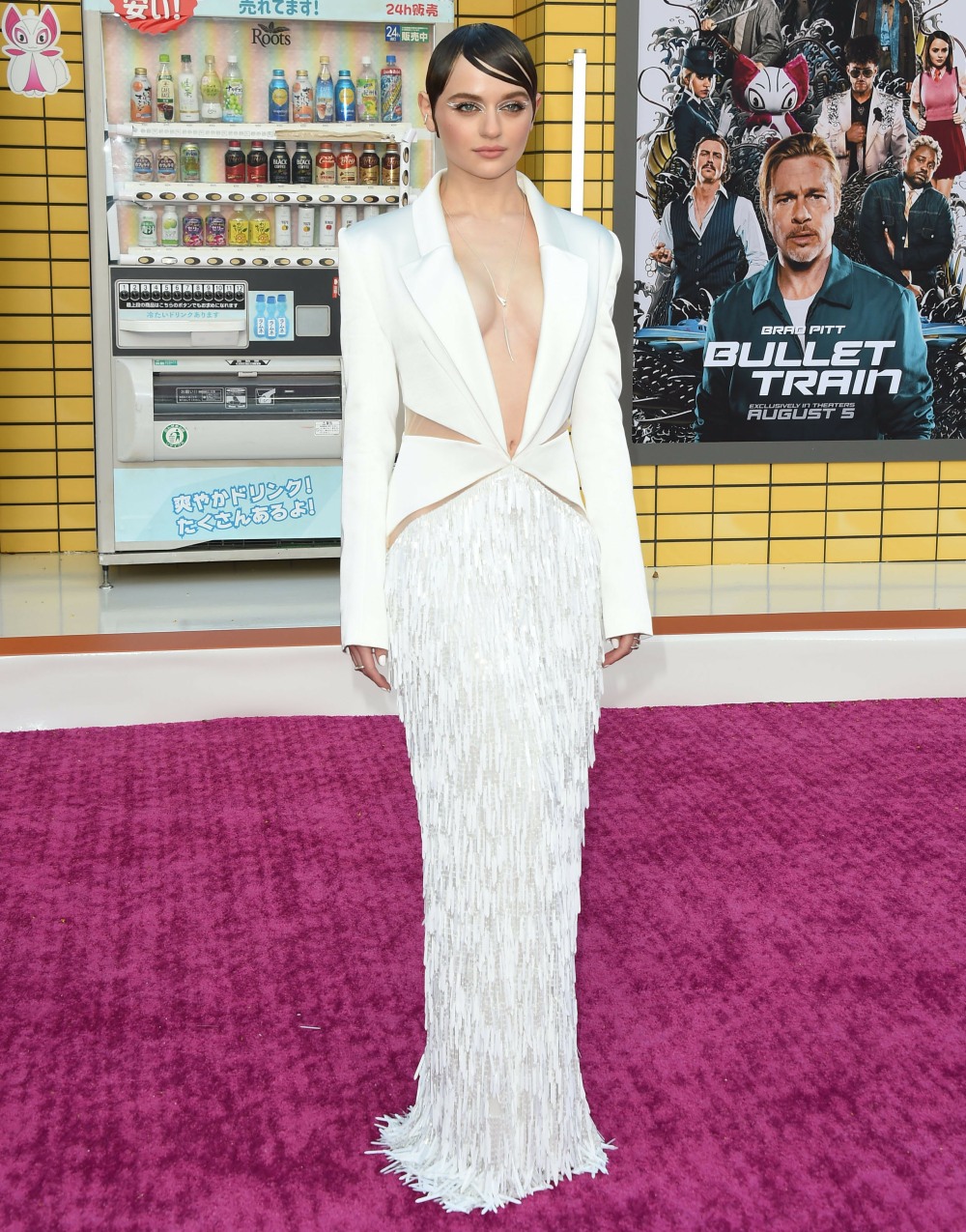 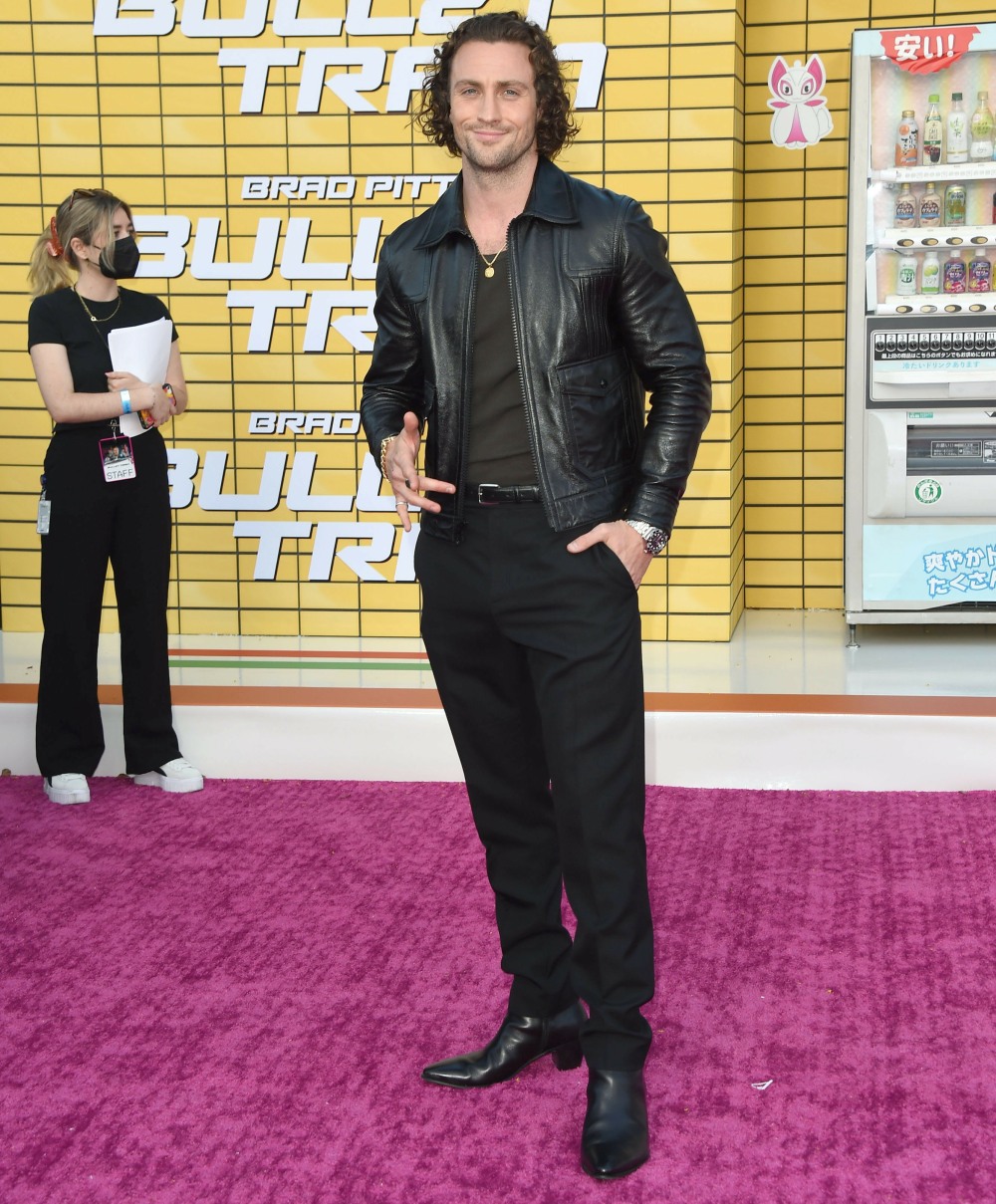 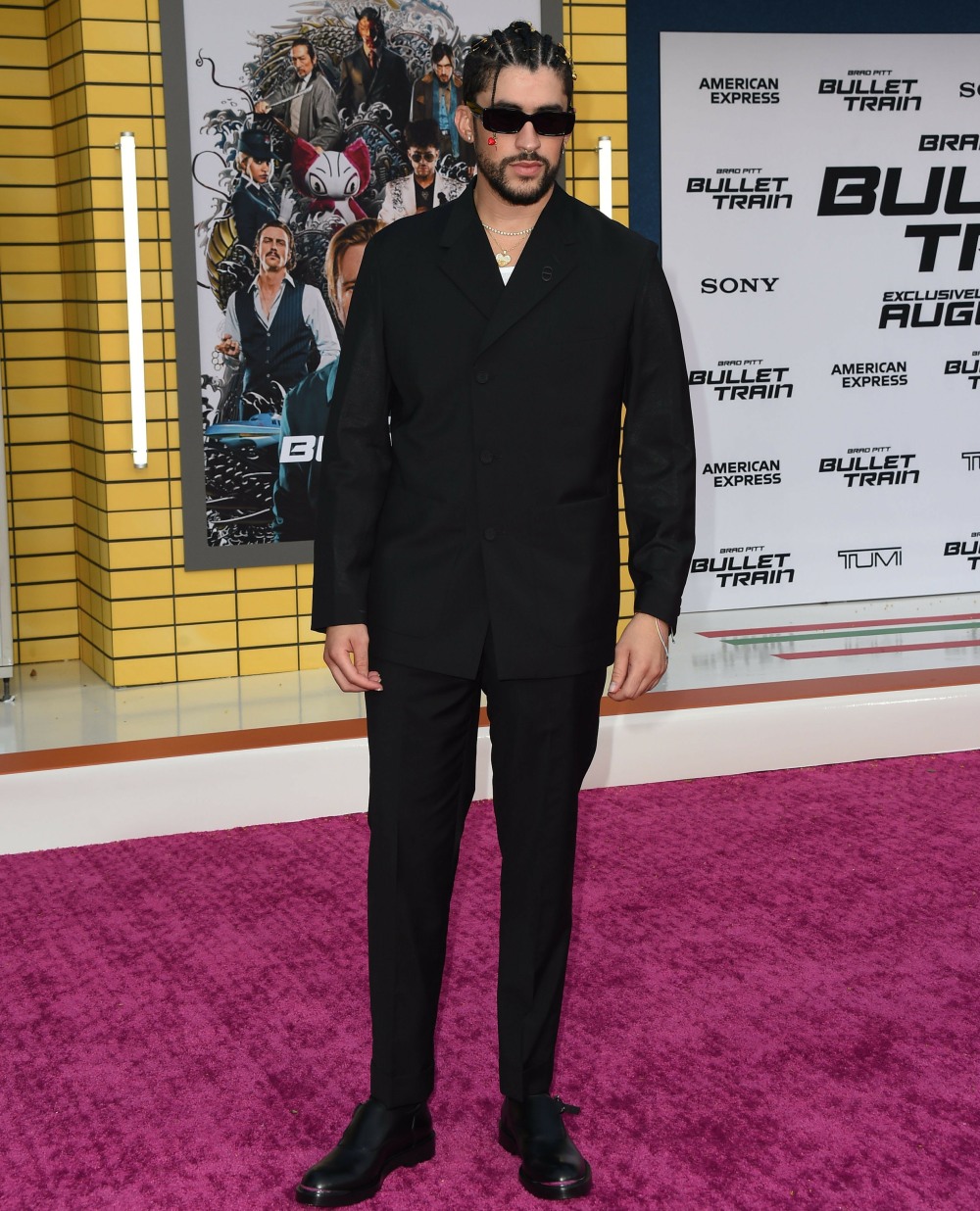 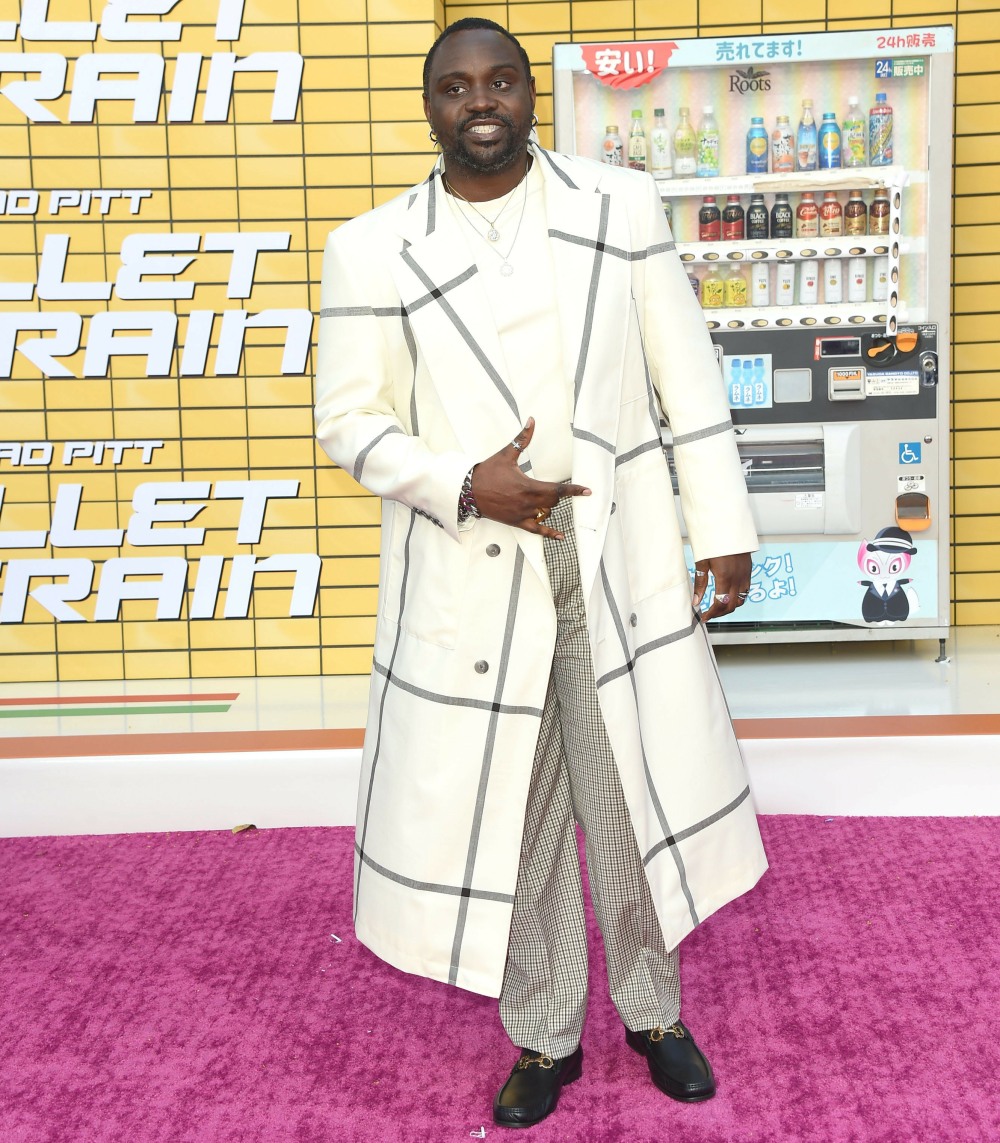 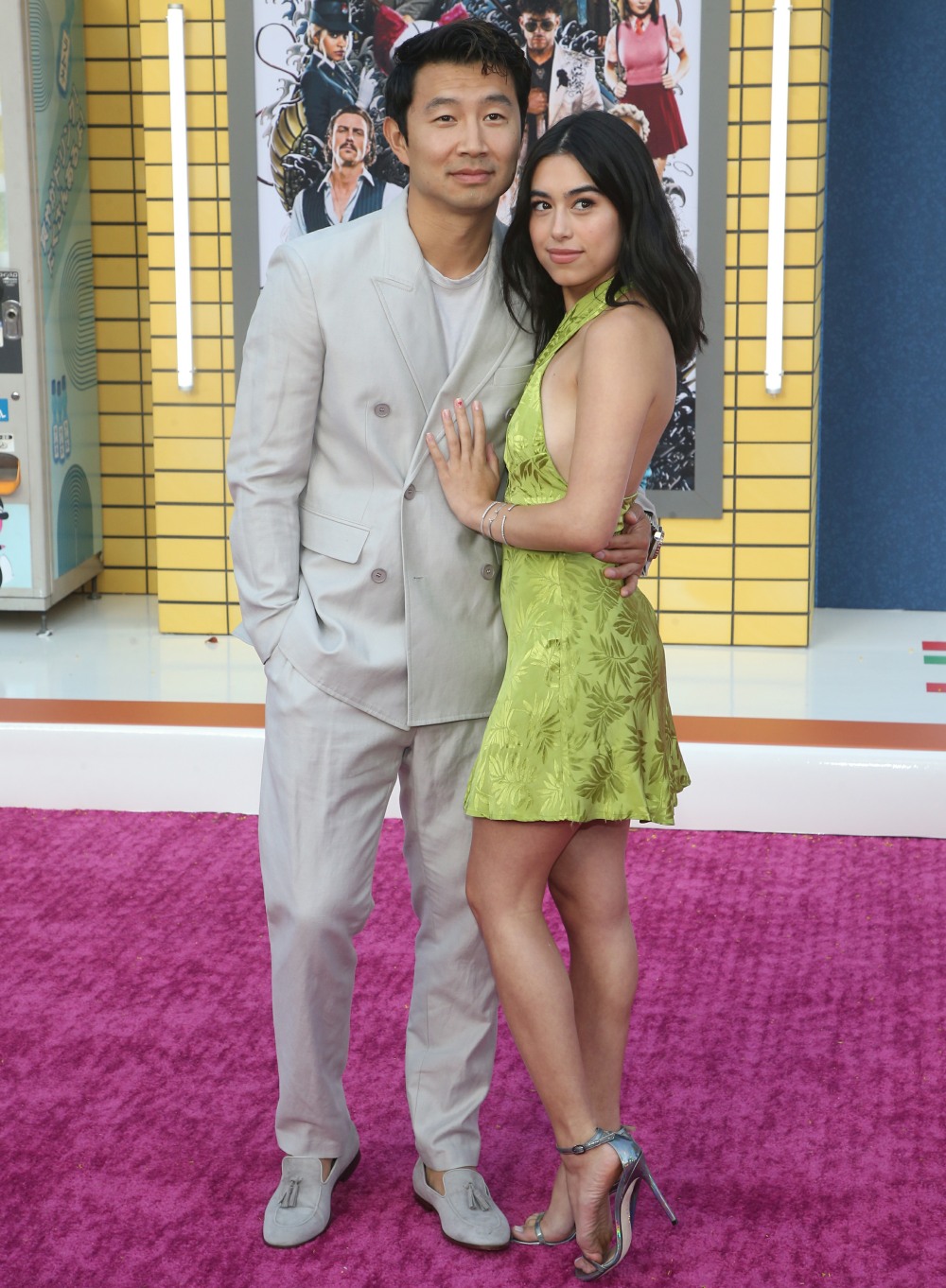