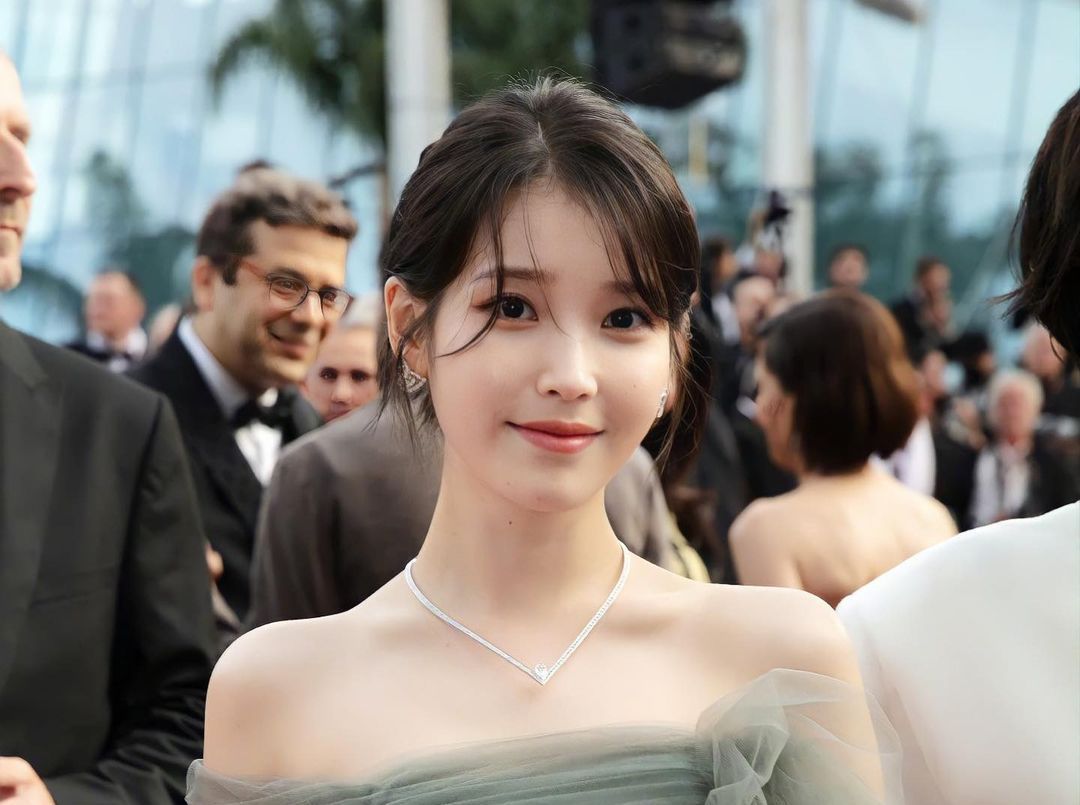 IU, whose real name is Lee Ji-eun, is the fourth Korean artist to join the luxury label as a global brand ambassador. The others being Korean actors Lee Jung-jae, Shin Min-ah and K-pop idol Kai of all-boy band EXO.

The news came as a surprise to many. Gucci did not issue an official statement but merely mentioned her as their ‘global brand ambassador’ in an Instagram post from Cannes on 29 May. IU was in the resort city of the French Riviera to attend the 2022 Cannes Film Festival, which concluded on 28 May, post the Palme d’Or award ceremony.

Gucci shared a picture of the singer on the red carpet, where she’s seen wearing a beautiful green gown created by the brand.

“Global Brand Ambassador IU was captured at the 75th Annual Cannes Film Festival wearing a Gucci gown with lace rebrodé petal details on the cuffs, as well as sequin flowers and crystal embellishments on the skirt,” Gucci captioned the picture.

As per reports, Gucci didn’t reveal when exactly IU signed as the brand’s global ambassador citing “competition with another brand.”

Among few acclaimed K-pop idols, who are not part of any boy or girl-band, IU has been associated with Gucci for quite some time.

The brand made her its Korean ambassador in 2020. Since then, she has worked for its fashion and beauty offerings, appearing in multiple editorials and red carpet events wearing Gucci.

Critically acclaimed for her performance in the K-drama Hotel Del Luna (2019) and Netflix series Persona (2019), IU was at Cannes for Hirokazu Kore-eda’s film Broker (2022). She plays a prominent role alongside stars Bae Doona and Song Kang-ho in the film.

Song won the Best Actor award at Cannes for the film, which was one of the nominees for the Palme d’Or.